UCEM is calling on its network of alumni and organisational partners to submit nominations for new Honorary and Associate Fellows.

Honorary and Associate Fellows act as ambassadors for UCEM, raising the institution’s profile through their networks and attending various UCEM events.

UCEM Deputy Principal, Jane Fawkes, commented: “The award of a UCEM Honorary or Associate Fellowship is very prestigious and a great honour for those alumni and supporters of the institution we recognise in this way.

“We look forward to receiving a range of high-quality nominations and inducting the latest group of Honorary and Associate Fellows later this year.”

The introduction of Honorary Fellows was approved by the Board in 1977. Associate Fellowships were introduced as part of UCEM’s centenary celebrations, with the first recipients inaugurated in June last year. For a full list of UCEM’s Honorary and Associate Fellows, head to the Our people webpage. 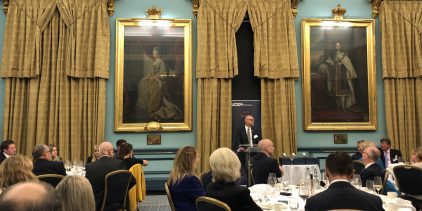 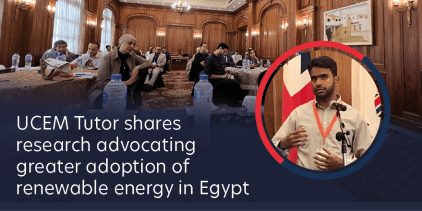 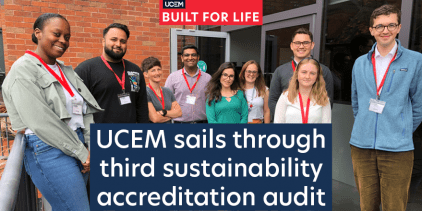