Episode 3 of our ‘history of LGBT spaces in London’ podcast series, launched to coincide with LGBT+ History Month this February, focuses on the area of Soho. 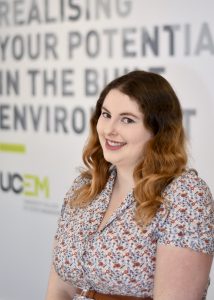 Having looked at Vauxhall’s role as a hub for the LGBTQ+ community from the 18th century up until the present day in the previous episode, here, UCEM’s digital communications officer, Eliza White, turns her focus to Soho, debunking the perception of the area being ‘seedy’, sharing her research on the role it has played for the LGBTQ+ community over time and examining what role it might play in future.

Listen to the 10-minute podcast, with UCEM PR and social media manager, Andrew Belt, asking the questions, below: