Built Environment experts mapped their vision of the sector’s future at UCEM’s first external centenary event on Thursday (16 May).

CBRE’s Head of Strategic Advisory, Amanda Clack, Cast Founding Director and CEO, Mark Farmer, LIQUID Real Estate Innovation and Alpha Property Insight CEO, Dan Hughes, and Bionic City Founder and Futurist, Melissa Sterry discussed ‘Where next for the Built Environment?’ in front of an audience of industry leaders at The Crystal in London. 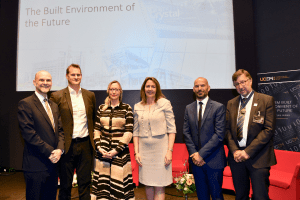 Guests were captivated as the esteemed speakers drew on cutting-edge research to illustrate the plight of our planet as the population increases and the effects of climate change take hold. 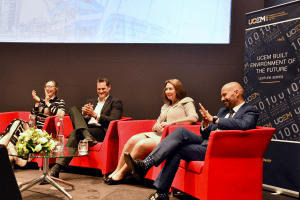 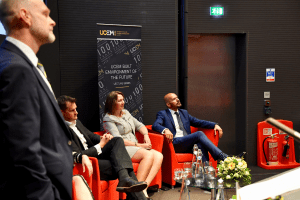 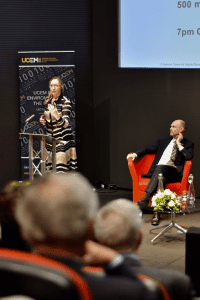 The event concluded with UCEM’s Chairman of the Board of Trustees, John Gellatly, the UK’s Minister for Employment and MP for Reading West, Alok Sharma and UCEM Principal, Ashley Wheaton leading toasts in recognition of the institution’s centenary. John spoke about UCEM’s new vision taking it into its second 100 years; Alok gave thanks to UCEM for the work it has done both in the UK and internationally; and Ashley paid tribute to the resilience of the institution and the hard work of its staff in reaching this landmark.

UCEM Deputy Principal, Jane Fawkes, reflected: “It was a privilege to be sat in the auditorium listening to our guest speakers and being part of the question-and-answer session afterwards. As UCEM celebrates its centenary, it is important that we consider what is next for the future of the Built Environment and discuss this with senior professionals within the sector. UCEM has a long history of providing education and training to those in land, property and construction, and we will need to work with the profession to meet the future challenges, including the current skills shortage.

“I was delighted that Alok Sharma joined us for the evening reception and paid tribute to the work we had done, both from a government point of view with assisting employment in the Built Environment and as Reading West MP for educating professionals worldwide and making a difference within his constituency. I want to thank everyone who joined us for the celebration and made it the fantastic occasion it was. It was a great start to the programme of centenary events we have this year and I look forward to the other events later this year!”

The panel discussion at The Crystal – which is the world’s most sustainable events venue and provided a stunning setting – was live-streamed on UCEM’s YouTube channel with an edited version being released onto the channel tomorrow (Wednesday, 22 May). 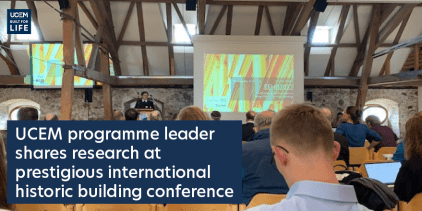 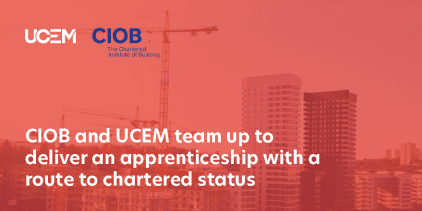 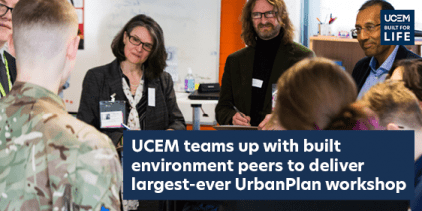