Hosted by Jane Ballantyne, Vice Chairman of RICS London Region, with prizes presented by Tim Richards, Chairman of RICS England, the event was held to recognise high achievers who have studied on RICS accredited courses.

Twelve partner universities from the RICS London and South East regions nominated their most outstanding students for the awards and the evening was attended by the winners, their guests and representatives from both the industry and participating universities.

Six CEM students were amongst the recipients of awards, as pictured (left to right): 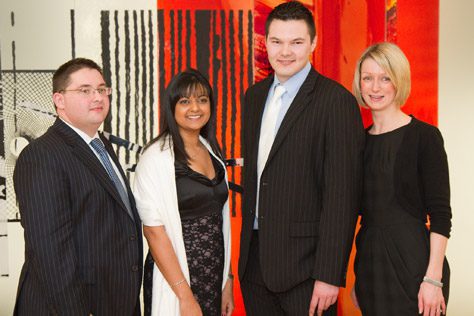 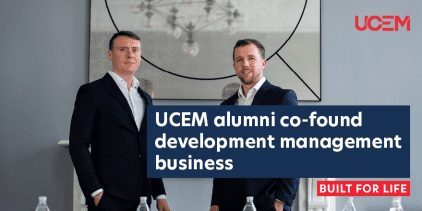 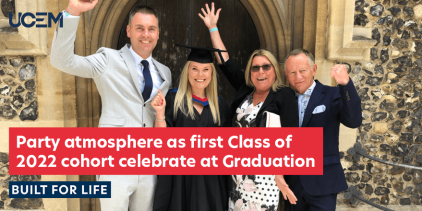 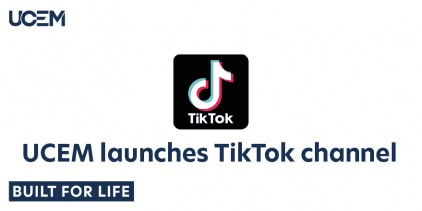