Welcome to the latest edition of Ashley Wheaton’s ‘Principal Thoughts’. This time, Ashley looks at the impact the apprenticeship standards hold-up is having on the Built Environment skills pipeline – and discusses how to solve this ongoing issue.

As reported recently in Construction News (CN), the Built Environment sector has been working with the UK government to develop new apprenticeship standards since 2014 – but only 27 of the 75 standards submitted have been approved for delivery.

The Construction Industry Training Board (CITB) and various trade bodies and employers were tasked with forming trailblazer groups to create new standards for apprenticeships. Each group was to develop one occupational standard for an apprenticeship, ensuring that all apprentices had a universal competency level within their trade.

However, there have been numerous issues with getting this off the ground; possibly to have been expected with such a massive overhaul and the involvement of so many different stakeholders. For example, the guidelines from the government are constantly being updated, so what might be permissible one month changes by the next. In addition, the overall management of the programme has changed hands three times since the sector began developing the new standards in 2014.

The ever-changing guidance policies from previous departments have created a legacy of standards now considered unfit for purpose. And I, personally, feel there is also a fear that approving them will somehow result in a huge over-supply of skills. Whatever the reasons, this hold-up has had disastrous consequences; without the required apprenticeship standards in place, we’re preventing the provision of desperately needed Built Environment skills. 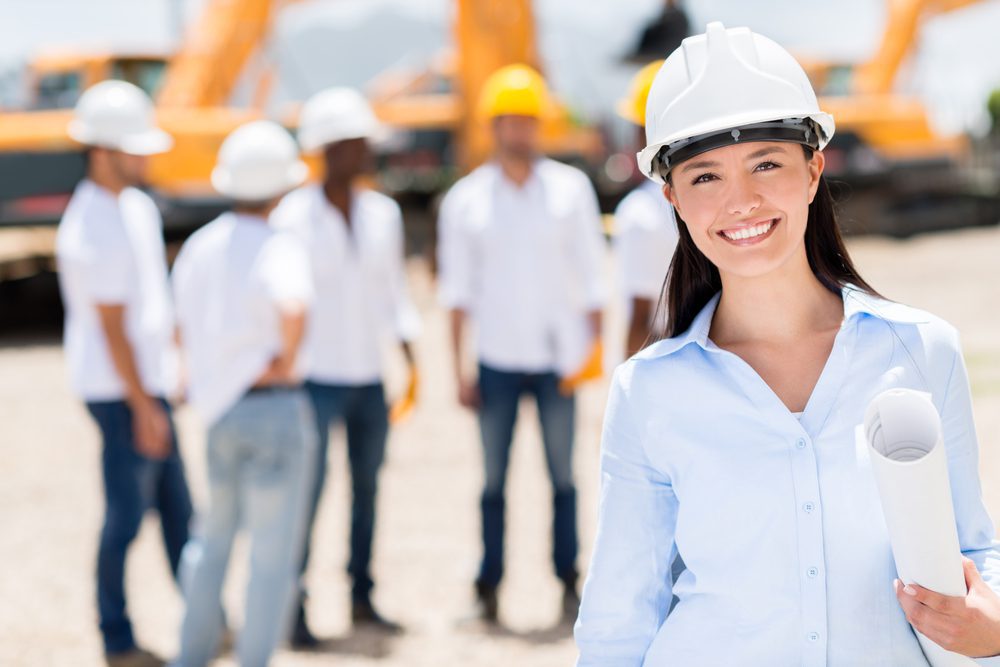 Employers aren’t able to use their levy funds to take on new apprentices – and without enough apprentices, we aren’t developing the talent needed to enable the sector to deliver on its ambitions; both in terms of national infrastructure (HS2 and Hinkley for example) and residentially (the housing shortage). According to the recent CITB Construction Skills Network Forecasts 2018-2022, 158,000 additional construction jobs will be created over the next five years to support the demand for housebuilding and infrastructure.

To make matters worse, organisations will lose their levy funds which are unspent or they will be forced to spend them on lower-priority or inappropriate skills. Either way, there will be an employer revolt against a system which is, in effect, just seen as a tax. After all, the standards being proposed – some as long ago as three years – have all been developed and agreed by employers already. The fact that only 27 of the 75 standards for the Built Environment have been approved for delivery is causing them to lose confidence in the system.

And the backlash will only intensify when the funds in companies’ levy accounts start to expire in May 2019. We are damaging the overall agenda – and the government will categorically fail in meeting its target of three million new apprenticeship starts by 2020.

Furthermore, no account has been taken of the time needed by education providers to develop the required apprenticeship programmes – the expectation is that we will all be ready the moment the standards are approved, but all of the programmes take years to complete. A guidance document to trailblazers back in March 2014 stated: ‘Our aim is that from 2017/18 all new apprenticeship starts will be on the new standards’, however, a delay now means qualified apprentices won’t be ready until at least 2021.

So what can be done?

The agendas affecting the provision of skills need to be better aligned at government level. On the one hand, we have an Industrial Strategy which puts technical and vocational skills at the forefront of the priority list – and yet the same department is sitting on the apprenticeship standards. There’s been a lack of co-ordination and ‘bigger picture’ thinking. 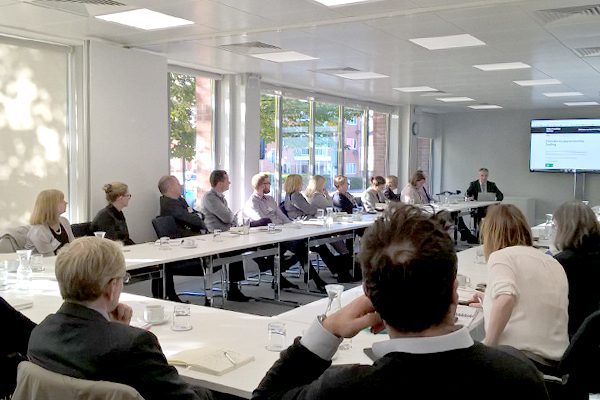 Only if we come together and represent the Built Environment, in its entirety, can we solve this. In our recently launched Built Environment Skills Summit report, we called for an overarching leadership body to lead on the skills crisis agenda, joining everything together and being the sector interface for government.

This initiative would enable the sector to speak with a single voice, and authentically represent and bring together all relevant sector stakeholders. There needs to be a willingness to participate in something that is bigger than each individual factor. Today, the sum of the parts is less than the whole – and we cannot afford that.

At UCEM, we are committed to contributing to a better Built Environment. For more sector updates, make sure you’re following us on Twitter, Facebook and LinkedIn for all the latest news.